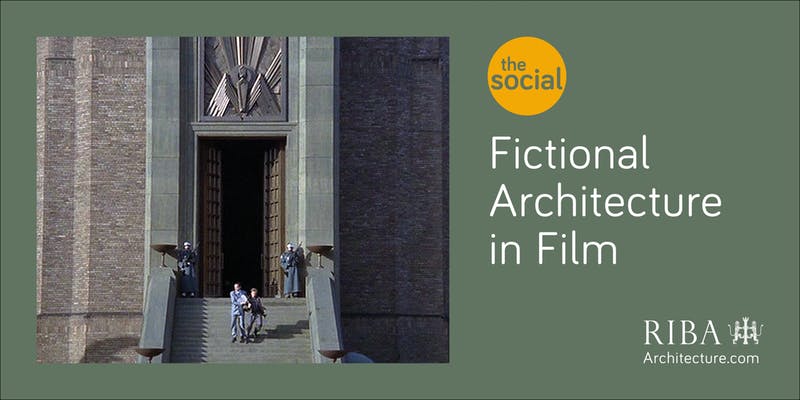 The Social are proud to present an autumn series of films on Fictional Architecture, celebrating cinematic constructions which fly in the face of the normal rules of architecture.

Currated by architect architect, critic and researcher, the second film in our series the 1985, Terry Gillian film, Brazil. Gillian manages to convey an atmosphere of deadening oppression through the sheer visual power of the city's incredible and monumental buildings.

Esther Jiménez Herráiz is the founder of FakeSpace, Architecture of the Spectacle, a platform that investigates cinematographic spaces.

She is also the co-founder of a multidisciplinary firm specialising in branding, strategic design and architecture and has worked internationally at Herzog & de Meuron, AHMM, SOM, KPF and Ricardo Bofill. Esther is now undertaking a PhD in Architectural Design at the Bartlett foucusing on how science fiction films can affect our understanding and development of prospective architecture as designers.

Founded in 2008, The Social from the RIBA is a platform to encourage architects from different practices, small and large to interact through workshops, screenings and activities, that feed the imagination.