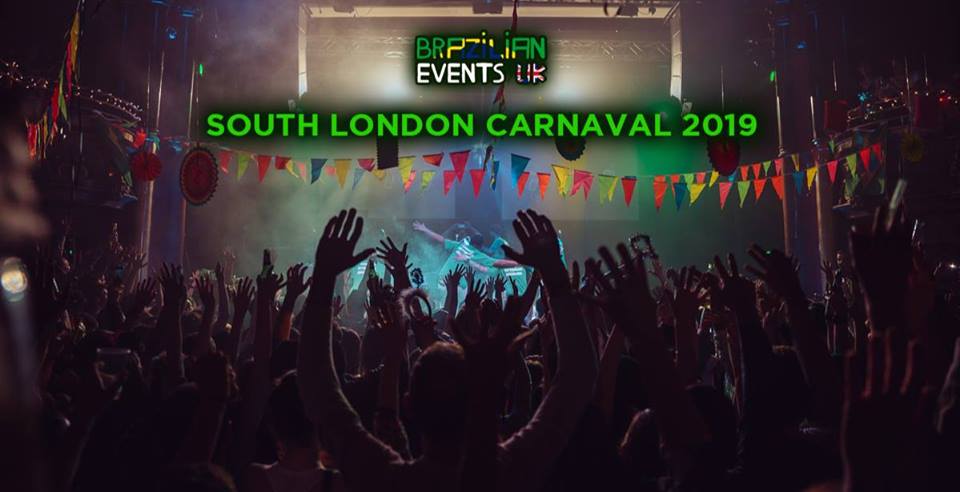 As a Samba school and community organisation, London School of Samba or G.R.E.S. Unidos de Londres (their Portuguese name) aims to function as an efficient and inspirational voluntary organisation, offering people of all abilities and backgrounds the opportunity to participate in, and develop knowledge and skills of the arts with specific focus on Brazilian Carnival Arts. London School of Samba (LSS) is a thriving community organisation with more than 200 members. They've gained a reputation as one of Europe's leading samba groups, performing samba at the highest standard while maintaining their philosophy of inclusion and education.

Quintal do Samba is a lot more than just a Samba group. Quintal do Samba is a Brazilian way of life. The group offers a nice blend between rhythm, passion and joy, with a lot of colour, movement, and above all simplicity. Despite being one of the most popular and in demand samba groups in London, Quintal do Samba still maintains a very traditional line and what is truly defined as a backyard philosophy (Filosofia de fundo de quintal) samba roots. Every appearance by Quintal do Samba recreates the atmosphere of the backyard parties and street corner bars in the cities of Rio de Janeiro, São Paulo and more or less all across the country. The laid back and carefree style of the group, produces such an intimacy with the public, where everyone is welcome to take part, singing along, dancing or quite simply clapping their hands. Quintal do Samba bring real carnival vibes to any night.

One of the most popular capoeira groups in the world with branches worldwide!

Originally created by Raimundo dos Santos - Mestre Dinho, in the Boa Vista neighbourhood of São Caetano, in the Lower City, in Salvador - this capoeira group has an unique style and implements acrobatic moves allowing a more creative way of movement. Started in 2007, the London group is run by one of his loyal students Contra Mestre HomemPedra supervised by Mestre Rudson and continues to bring Capoeira Topazio to other smaller cities all around the UK!

With Food by Beijummy including:

and DJ Limão playing the biggest hits from Brazil!